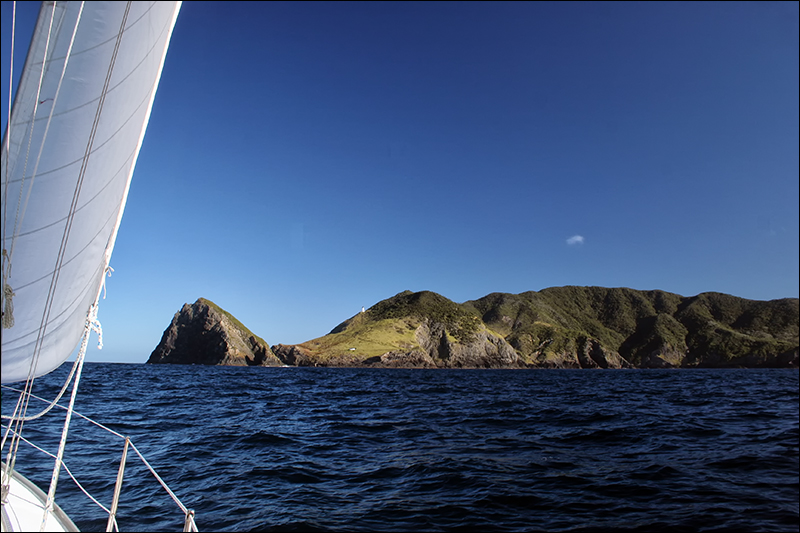 One island at a time

Finically I may not be wealthy however wealth can be measured in many ways.

I can sail anywhere in our world, I can swim in any ocean, I can visit any Island.

When I want to leave, I weigh anchor and set sail. To me I am the richest person in our world.

July 25th 2005, it was a grey, wet, murky day in the English Channel as we said our goodbyes to friends and family. Casting off Pinta’s bow and stern lines we gingerly made our way out of the harbour before setting sail like many a sailing vessel before her, Pinta set a course for the downs and the open sea.

On this site you can read a week-by-week account of my voyage, the true ups and downs of life at sea.

‘Steering Pinta over the crest of a wave, slowly at first I can see the next wave, regaining my focus, wiping the sea from my eyes I can see the next two, three, four and fifth wave of this set. White bubbling foam bases from which rise a tower of blue, turquoise, through to white breaking, perfectly stacked up and ready roll through. One by one they get closer, putting my stern to them, easing out the Genoa, more Genoa out, a little more, I need enough speed to out run this cascading, foaming broth, relatively powerless until they collapse either over you or nearby, then it’s anyone’s guess. Pinta surrounded, covered in a white foaming mass, so much power within one could not imagine!

The song below has the fondest memories for me, sitting on the beach on the remotest island in the world. Drinking rum with coconut water freshly fallen from the tree, this song being played on a homemade guitar.